Our aim is to take the guest experience to a whole new level with tantalising food, and amazing cocktails in a luxury setting.

We Use Both Locally and Ethically-Sourced Ingredients

For absolute guest satisfaction, we also partner with local producers to ensure that only the highest-quality, local and seasonal ingredients are delivered to your table. 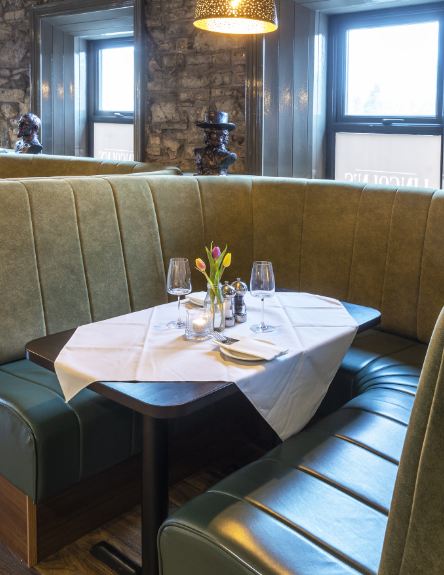 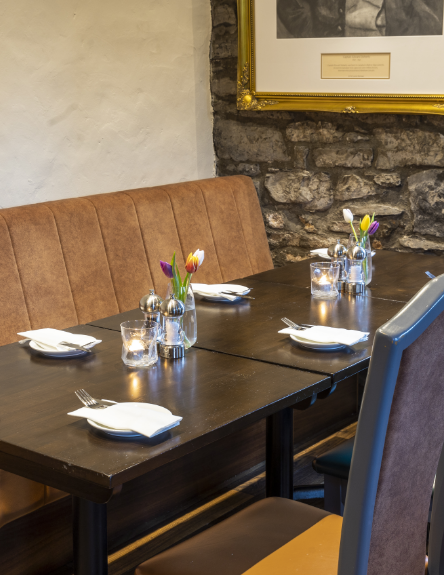 On 18 Lord Edward Street stands Lincoln’s, an old rail house building that now houses a hub for hearty, refined food and drink. Run by Michael Mixer Dooley, and his team, Lincoln’s has a history as appetising as its menu. In fact, Mixer has a historic tie to Abraham Lincoln himself, via his ancestral cousin, Captain Edward Doherty who captured John Wilkes Booth, Abraham Lincoln’s assassin. 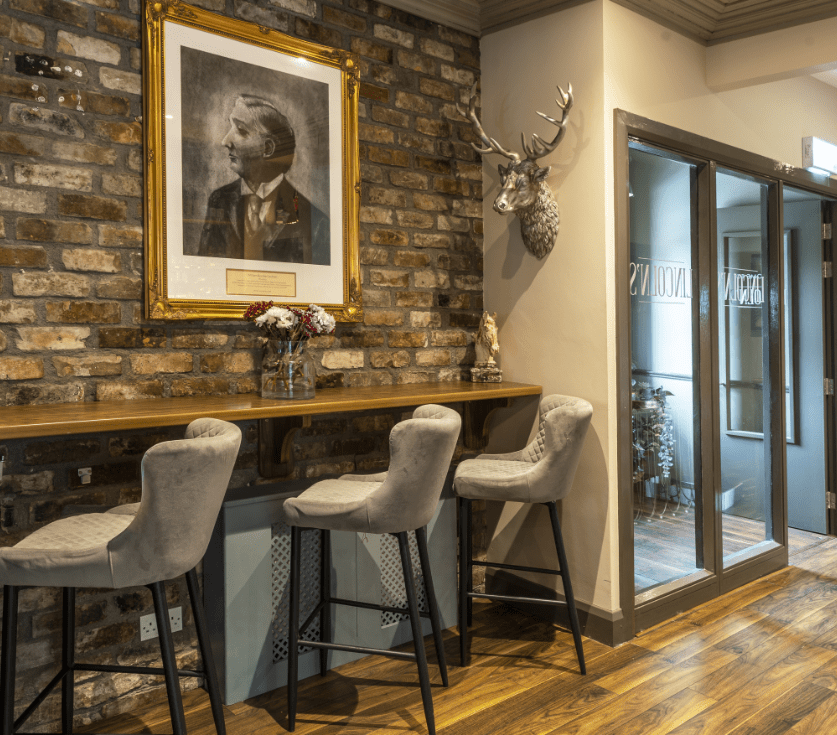 Today, Lincoln’s continues to honour its wonderful heritage by proudly serving all those who walk through its doors. As well as enjoying delicious grub, Mixer, a passionate publican with over 30 years’ experience in the business, is driven to make your time spent at Lincoln’s as memorable as its namesake. 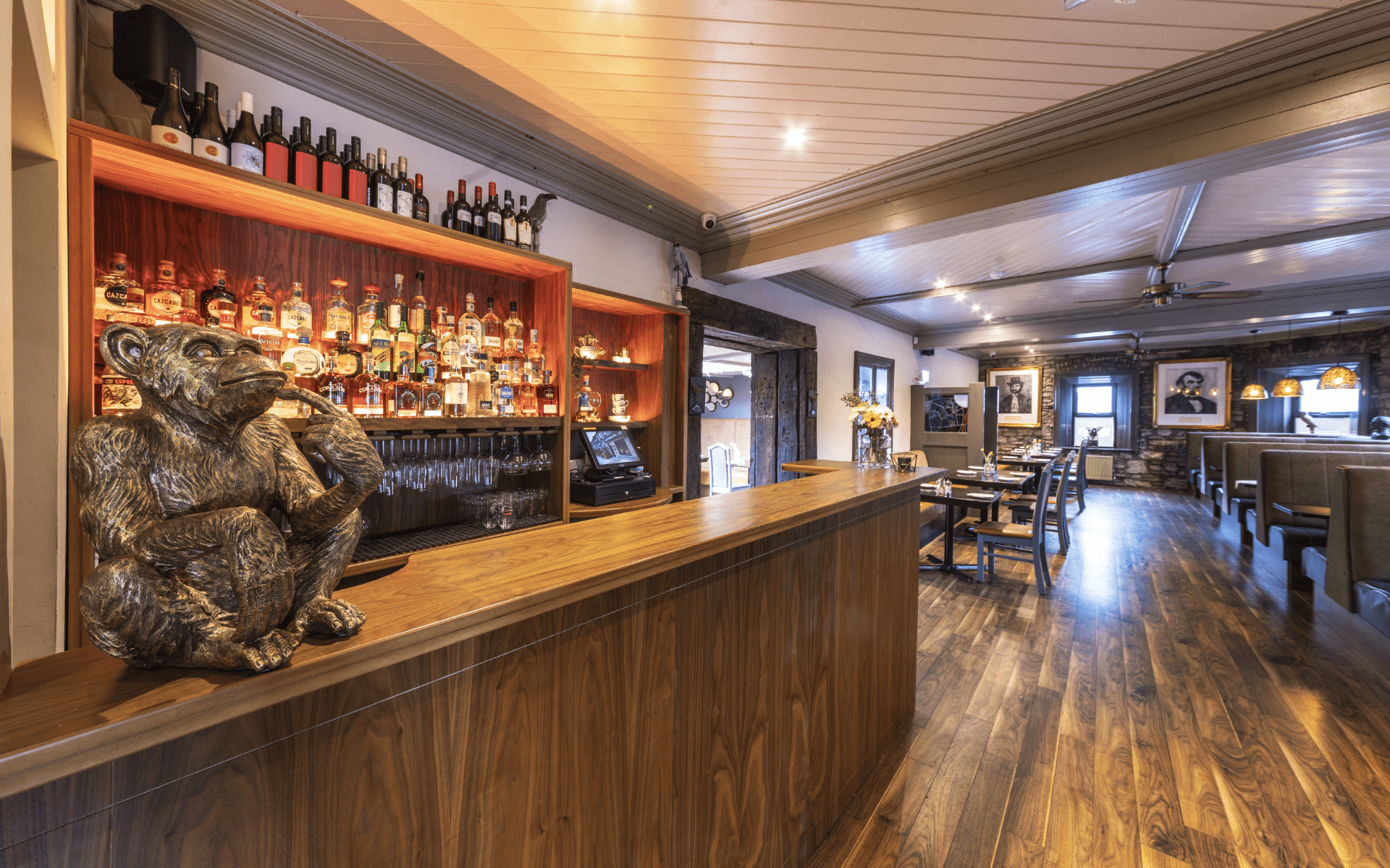 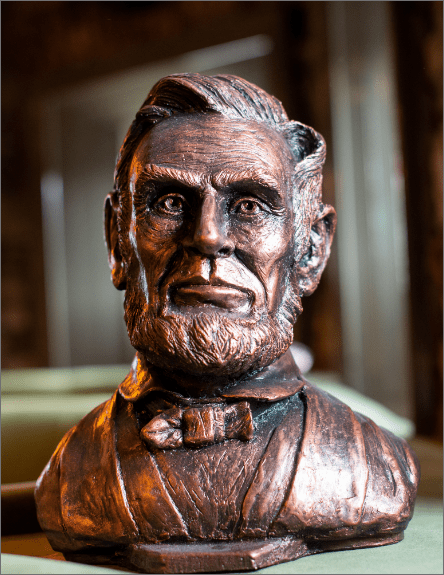 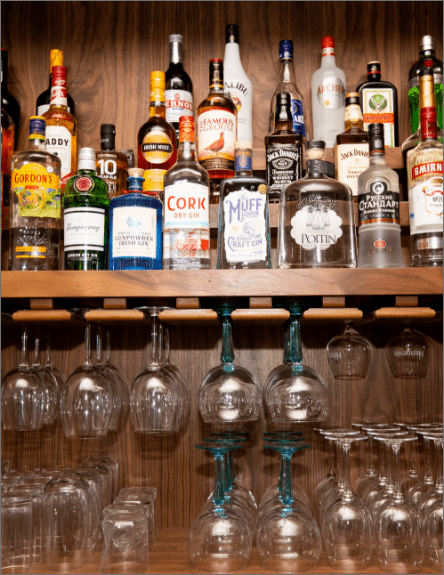 Book your table at Lincoln’s, open every Friday and Saturday 5pm – 9pm. The Railway Bar is open for good old-fashioned pub food 7 days a week.

Book your table at Lincoln’s, open every Friday and Saturday 5pm – 9pm. The Railway Bar is open for good old-fashioned pub food 7 days a week.